Continuing the trend of achieving astonishing and record-breaking prices, Mile High Card Company’s August 2022 catalog auction marked a huge success for participants across the board. “Following the sale of the Charlie Sheen T206 Honus Wagner card in March was not an easy task, but our trusted consignors stepped up with some pretty incredible items for this event,” said MHCC founder and principal Brian Drent. Leading the event was a beautiful 1916 M101-4 Babe Ruth rookie card, which eclipsed the previous sale and brought $440,217 inclusive of the buyer’s premium. A stunning example of Shoeless Joe Jackson from the fabled 1915 Cracker Jack issue graded NM-MT 8 by PSA closed at $212,632 while a completely graded T206 set minus the “Big Four” netted $351,571.00.

One lucky memorabilia collector landed a superior 1955 Ted Williams Boston Red Sox game-used road jersey with airtight provenance and authenticity for the sum of $196,415 as the shirt made its way back into the hobby for the first time in several years. An Exceptional Babe Ruth Autographed Home Run Ticket 8/11/26 HR #346 PSA 2 GOOD AUTO 8 fetched $19,326 and an autographed Ty Cobb photo graded PSA/DNA 10 GEM MINT finished at $16,109. An intriguing and scarce 1908 Reach Catcher’s Mitt Tin Litho Advertising Sign also found a new home at $37,690. 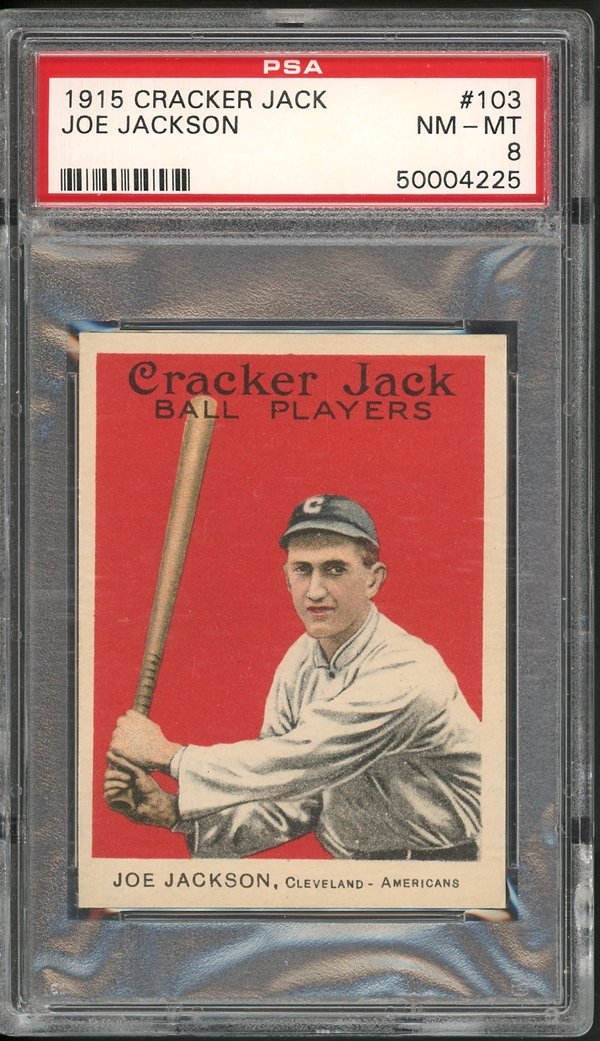 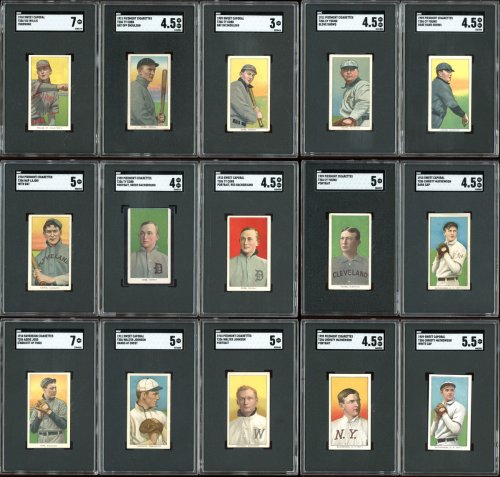 Once again, we are grateful for our incredible base of consignors and bidders who allowed us to present this amazing event, and we are working hard to make the next auction even bigger and better. If you desire the maximum possible return for your prized sports collectibles and memorabilia, please call our office at 303-840-2784 to speak with one of MHCC’s staff experts, or visit our website at www.milehighcardco.com and look for the Consign tab.