SCP Auctions says the previously unknown 1927 Yankees Team Signed 8×10 photo has been consigned by Miller’s granddaughter after having been quietly held by the family for over 90 years. It’s expected to bring $300,000-$500,000 in the company’s upcoming auction.  Only a few signed 1927 Yankees photos have ever surfaced.  They’re believed to have been given only by team members. 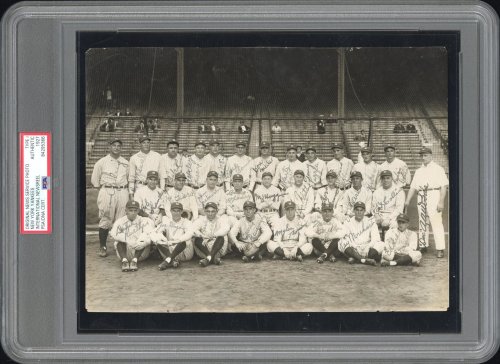 Films of Maravich playing in the pros are rare, but SCP Auctions will be selling a newly uncovered collection of 37 game films in its Winter Premier Auction, which opens next month. The “Lost Films of Pistol Pete” are 7-inch, 16mm black-and-white reel-to-reel tapes, all in their original metal canisters. 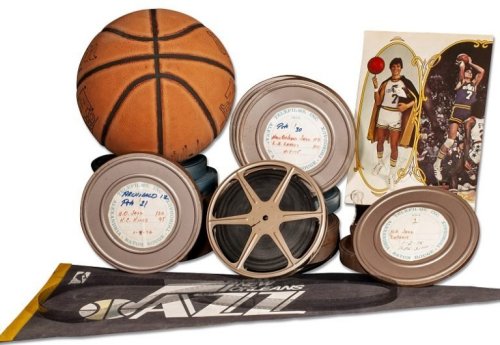