As a point of reference on card value, it’s well worthy of notice that a 2009 Bowman Chrome Mike Trout Orange Refractor (From a Limited Edition of Just 25 Examples) in BGS GEM MINT 9.5/BGS 10 fetched nearly $190,000 in Goldin Auctions’ 2019 Winter Auction. This Red Refractor offered here in this sale is five times as scarce.

Bidding will begin April 14 at GoldinAuctions.com. 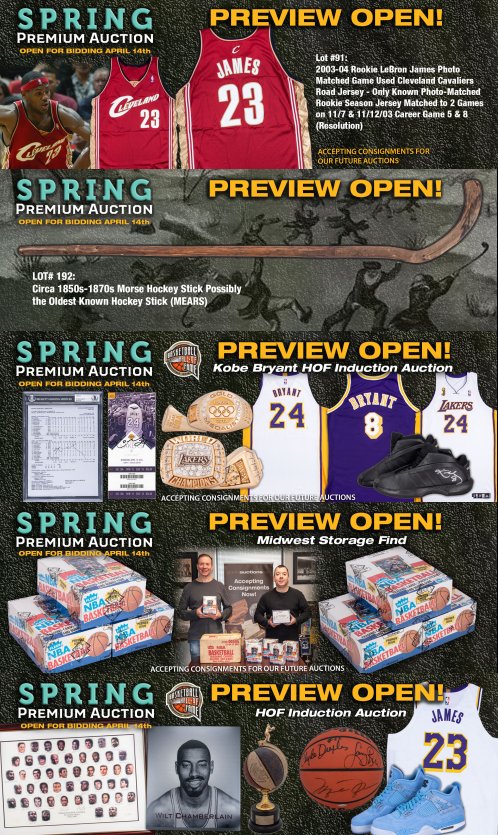 “When the auction closes on May 16, this will be the most valuable Mike Trout trading card ever sold at auction. This might be the first half-million-dollar Mike Trout card,” said Ken Goldin, Founder and CEO of Goldin Auctions. “We are the industry leader in the sale of modern cards, and we are honored to offer this Trout collectible to our clients.”

The complete auction is open for preview on April 10 at GoldinAuctions.com.