From contracts to cards, Wagner to Ali, 2014 had its share of high-end memorabilia and sports cards. The auction industry has no signs of slowing down and 2015 should shape up to be another record setting year! The top ten items sold at auction during 2014 include: 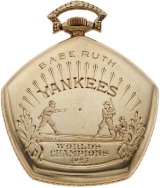 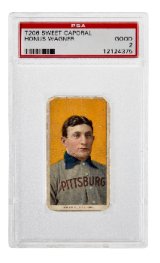 6. The Pocket Watch Given To Babe Ruth During His Last Appearance In Yankee Stadium In 1948
Price Realized: $650,108
Auctioneer: SCP Auctions 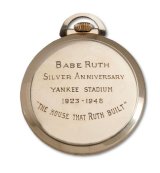 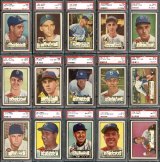 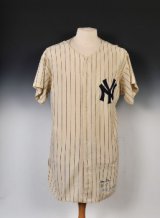 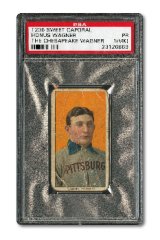 Schedule a Private Consignment Appointment with SCP Auctions During The National