It was another record-setting night for Goldin Auctions this Saturday night, November 11th, and to nobody’s surprise memorabilia from Mickey Mantle, Babe Ruth and Michael Jordan were among the highest priced items sold in the 2017 Goldin Auctions October Legends Auction. In all, the event tallied more than $3.85 million in sales and recorded the most bids in company history. 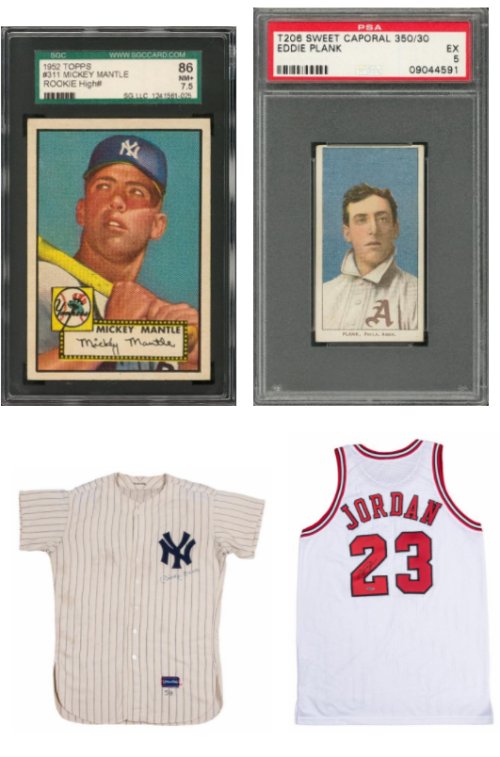 Goldin Auctions is also current accepting consignments for its 2018 Winter Auction. For more information, visit GoldinAuctions.com. Here are some of the other auction highlights.