Heritage Auctions expects to continue to continue its lengthy streak of eight-figure quarterly auctions in mid-November, as nearly 4,000 lots are placed upon the auction block for the hobby’s largest global bidding audience Nov. 16-18. As is traditional for Heritage’s spring and fall events, the offerings span a vast range of sports, formats and values, ensuring that there will be targets for collectors of all disciplines and collecting budgets. 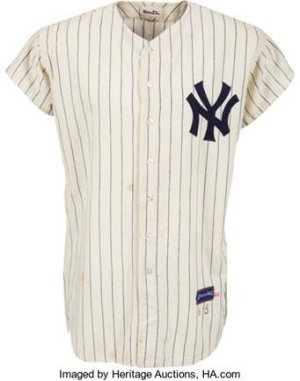 This auction is now open for bidding and will close in Extended Bidding format in three separate sessions on November 16-18 at 10 p.m. Central time.