With a long list of record-breaking prices and almost $7 million in total sales, Mile High Card Company’s September Auction exceeded every expectation. “I’ve never seen anything like it”, said MHCC President and CEO Brian Drent, “We thought this auction would steer the direction of the hobby to an all-time high but were still left surprised by the intensity of the bidding as well as the results.” 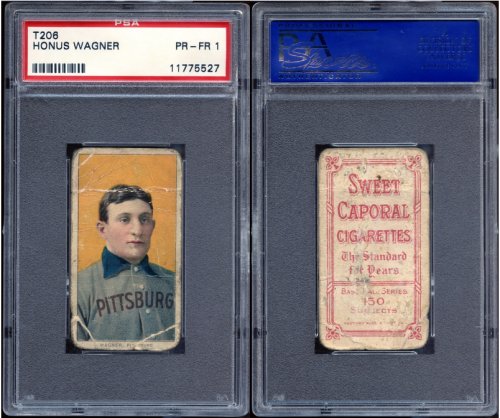 As spectacular as this auction was, MHCC is already preparing to make the next one even bigger and better. If you desire the maximum possible return for your prized sports cards and/or memorabilia, please call our office at (303) 840-2784 to speak with one of MHCC’s team of experts or visit www.milehighcardco.com.