Classic Auctions to feature items from Tim Thomas personal collection in its upcoming #Fall2021Auction! Timothy (Tim) Thomas Jr. Drafted 217th overall by the Quebec Nordiques in 1994, Tim Thomas emerged as the Bruins’ starting goaltender at age 32. But that surely didn’t stop him from having an electrifying career.

Thomas not only won the Vezina trophy twice (2009 & 2011) as the league’s top goaltender. Thomas also won the Stanley Cup with the Bruins in 2011, he was part of 4x different NHL All-Star teams (2x First All-Star team) and was the Conn Smythe Trophy winner as the most valuable player in the 2011 Stanley Cup playoffs, making him the oldest player in NHL history to win the award at age 37! 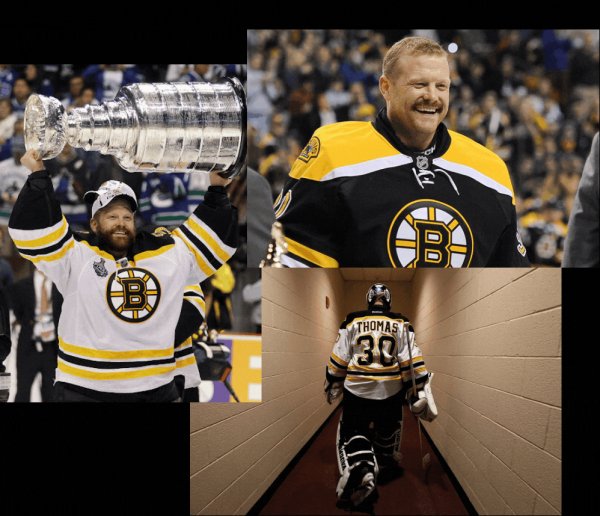 Please make sure to reach out to us ASAP if you are interested in consigning an item or a collection in our #Fall2021Auction.  Remember that our consignment process is easy, fast and without borders. Consignments are accepted from anywhere in the world and our team is ready to assist with all the details.