Wow! Classic Auctions Fall 2016 Auction closed with a huge push and finished with an astounding total of $1,050,000 realized! Congratulations to all of our bidders and winners. This auction featured some remarkable items, and here is a quick rundown of some of the highlights! 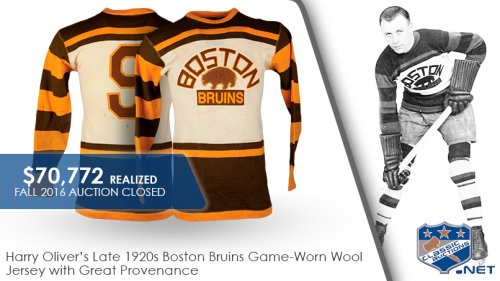 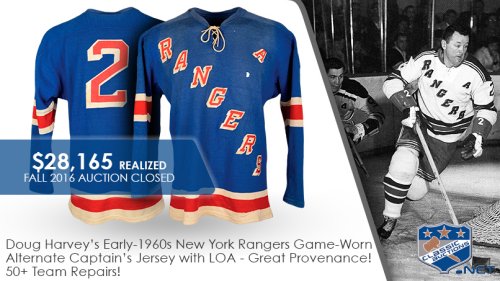 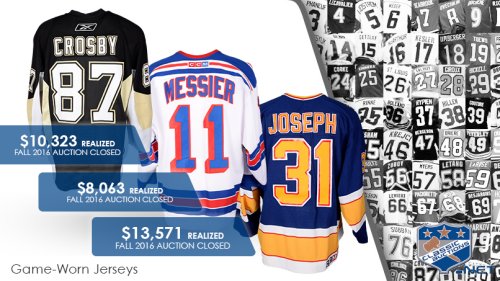 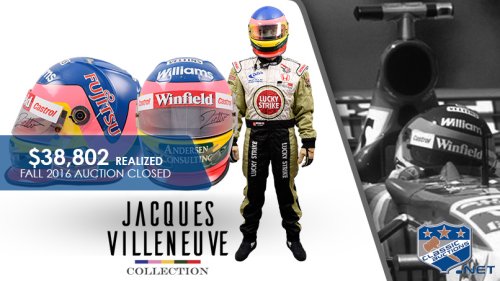 The Jacques Villeneuve Collection closed at over $35K! Several of Jacques’ race-worn helmets closed extremely well, with helmets fetching over $5K each. Several other race-worn items from this collection sold well including suits and other items.

Here’s a various assortment of other items that performed well in our Fall 2016 Auction:

Classic Auctions Consignment Team will be heading all over the US and Canada in search of those items, and the consignment period is now open until DECEMBER 9th for our WINTER 2017 Auction, which will go live late January.

If you are interested in getting involved with our next event, drop us an email at consign@classicauctions.net or call us at 450-638-7058 to let us know about your items or collection. We will be on location at the Toronto Sport Card Expo this week-end. Bring your items in! 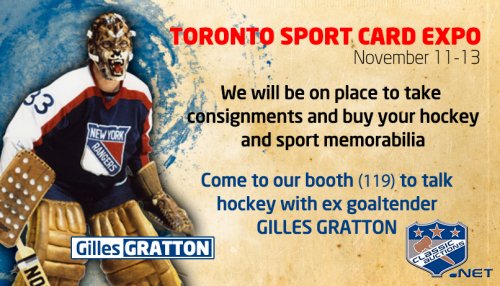