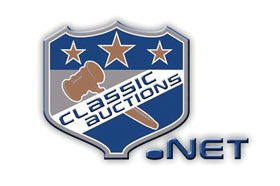 Classic Auctions Fall 2018 Auction ended on Tuesday night (early early Wednesday morning!) with many great surprises and fantastic results especially for game-worn jerseys and trading cards. Total prices realized for the Fall Auction was $1,311,000.  Here’s a review of some of the highlights from last night.

Rings, Helmets and Others: 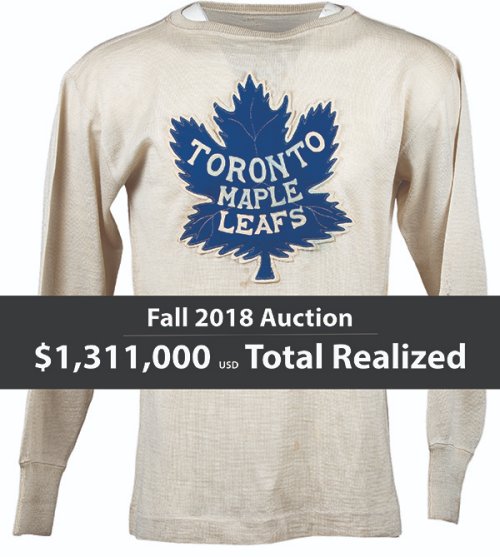