So much to say about this picture …. The crowded stadium… The cigarette advertising… …. and Henri Richard literally carrying the other player on his back. Nicknamed “Pocket Rocket” after his older brother and still today the player with the most Stanley Cups in NHL history, Henri Richard is considered one of the greatest players to ever compete in the NHL. Classic Auctions is excited to announce that our #Fall2020Auction will be featuring the Henri Richard Collection! 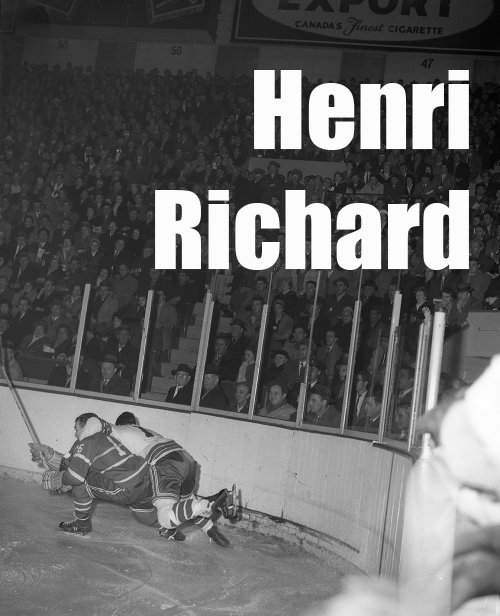 Consignments for our Fall 2020 Auction are still open for another 3 weeks and the auction is scheduled to start late September. click here to consign
or email us at consign@classicauctions.net.