(Written by Rich Mueller of Sports Collectors Daily) – On a night when Michael Jordan was back in the news, it wasn’t surprising to see Jordan items bringing some of the biggest prices at Robert Edward Auctions, but some top pieces from icons who passed on long before MJ weren’t forgotten.   An autographed Jordan jersey photo-matched to wear during the 1992 Olympics set a record price for any 1990s Jordan shirt when it netted $216,000 including the buyer’s premium late Sunday night.  It was the second highest price paid for any Jordan jersey, trailing only his 1984 Olympic jersey which hit $273,000 in 2017. 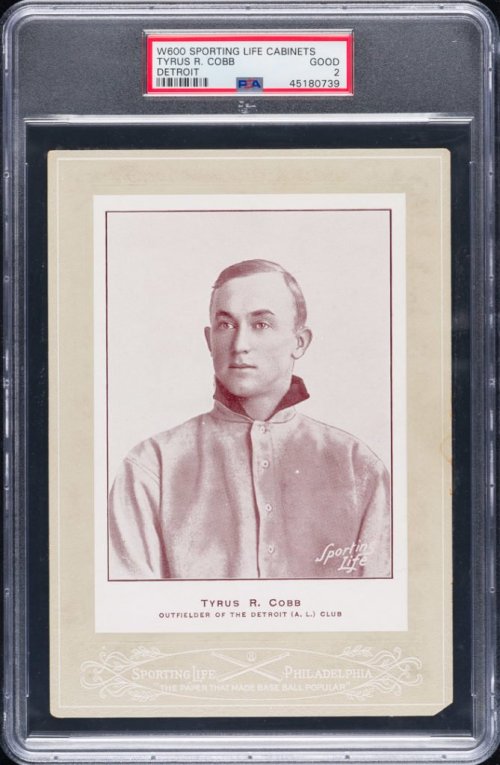 Modern era collectors jumped on a sealed case of 1993 Upper Deck SP baseball.  Unopened boxes of the  product containing Derek Jeter’s top rookie card usually sell for around $3,000 but the 18-box case netted $114,000–an average price of $6,333 per box.

“We are thrilled at the results of this auction, which boasted the highest participation for one of our auctions ever,” stated company president Brian Dwyer.  “It is clear that the very best material continues to be highly sought after by serious collectors and prices indicate an incredible level of confidence in our hobby.”