Collect Auctions is busy working on our next auction, which opens for bidding March 26 and ends April 12. The auction will be previewed at The 43rd Chicago Sun Times Sports Collectibles Convention, March 16-18, 2012. It’s not too early to call (888-463-3063) or email (steve@collectauctions.com) to discuss consigning to our August 2012 auctions as well.  Highlights for the April 12th auction include: 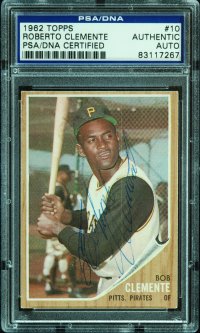 Consign Your Items to Classic Auctions in Toronto Next Week