The Charles Conlon Baseball Photographic Archive –considered the most important archive of its kind – sold for $1,792,500 at a public auction of sports collectibles on Aug. 27, 2016 at Heritage Auctions in Dallas. The trove of 7,462 original negatives, many only surviving on glass plates, holds iconic portraits of baseball’s greatest players, from Ty Cobb to Babe Ruth to Lou Gehrig to Joe DiMaggio.

“Conlon’s photography is as much fine art as that of Ansel Adams – iconic images that are uniquely American in style and subject,” said Chris Ivy, Director of Sports Collectibles at Heritage Auctions. “Although the winning bidder declined to be identified, they now own a very important collection of both American and baseball history.” 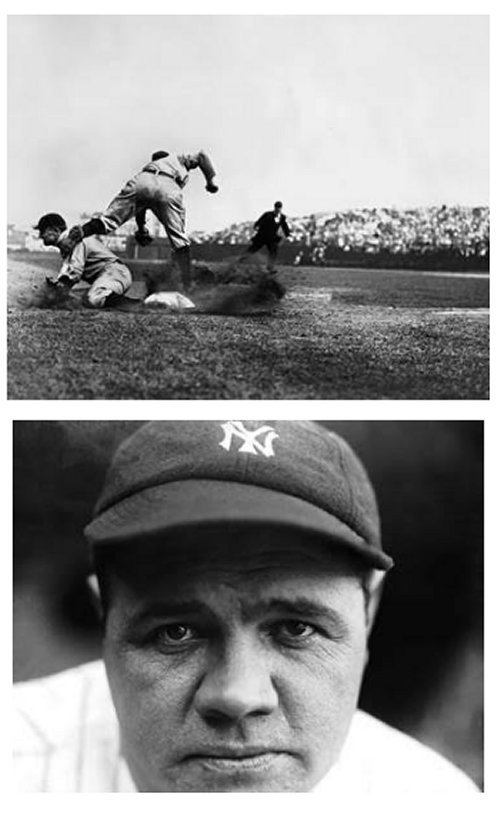 Spanning 1904 through 1942, Conlon’s photographs were syndicated in newspapers worldwide and used on the very first tobacco and baseball cards. With access to players of both the National and nascent American Leagues, Conlon was able to capture on film just about every leading figure of the game during his 38-year career. His early glass plate portraiture gradually grew to include action shots, including the well-known “cloud of dust” image from 1910 of Ty Cobb sliding into third base which ranks as one of the most famous baseball images of all time.

The Conlon Archive became the property of The Sporting News not long after Conlon’s passing in 1945, and was purchased by leading collector John Rogers from that source with the intent of monetizing the rights through the licensing of the images. The collection was auctioned as part of a court settlement to help settle Rogers’ debts and a court-ordered liquidation of his assets.

Heritage Auctions is the world’s largest dealer and auctioneer of sports collectibles.

Heritage Auctions is the largest auction house founded in the United States and the world’s third largest, with annual sales of more than $800 million, and 1,000,000+ online bidder members. For more information about Heritage Auctions, and to join and receive access to a complete record of prices realized, with full-color, enlargeable photos of each lot, please visit HA.com.