Lelands has been selected to auction the personal collection of long-time baseball player, manager and executive Dallas Green this spring. Their 2020 Spring Classic Auction will feature literally hundreds of items from his storied career.

Green, who passed away in 2017, was a former pitcher who then went on to manage the Phillies, Yankees and Mets. Perhaps his penultimate achievement was his leadership of the Phillies when they won their very first World Series title in 1980. He subsequently served as the Cubs General Manager and was named Sporting News Executive of the Year in 1984. That trophy incidentally, will be featured in the upcoming auction. 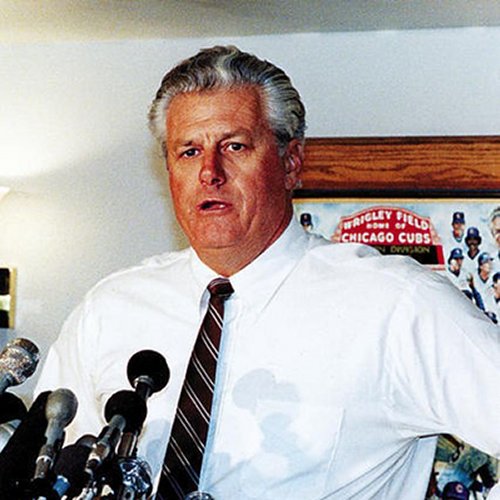 Lelands is the original sports auction house and considered the premier appraisers and auctioneers in the hobby. Established in 1985, Lelands has been the auction house of choice for some of the greatest collections in hobby history. Lelands 2020 Spring Classic Auction is set for this spring, closing on May 15, 2020.