Overall, the auction will boast more than 1,000 lots of sought-after prized memorabilia and graded cards and will no doubt be another spectacular event that media outlets will be covering worldwide. Last year, SCP Auctions’ Spring Premier brought in $7.2 million! Contact SCP Auctions to turn your dream into a reality by scoring top dollar for your personal consignment(s). Don’t miss out on this terrific opportunity as generous cash advances are readily available! 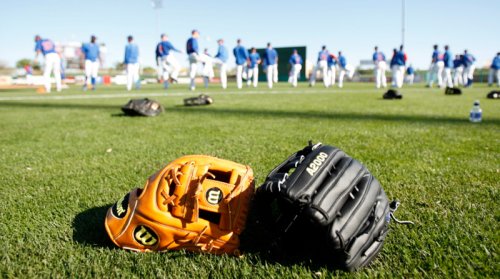