An exciting 2017 auction season ended on a high note as several new records were set and more than $1.6 million in sales were recorded during the Goldin Auctions 2017 Holiday Auction. Among the record-setting items in the 1,250-lot auction of sports, entertainment, historical artifacts and pop-culture memorabilia that closed on December 9 were:

“This was an outstanding year for Goldin Auctions and the entire memorabilia industry and by the results of our 2017 Holiday Auction, it appears collectors are still enthusiastic and optimistic,” said Ken Goldin, Founder of Goldin Auctions. “We want to thank all of our consigners and bidders for making 2017 such a fun and record-setting year, and we look forward to offering even more spectacular collectibles next year.”

Goldin Auctions is currently accepting consignments for its 2018 auctions. Here is a look at some of the marquee items and the final prices realized. For a complete auction catalog, visit GoldinAuctions.com. 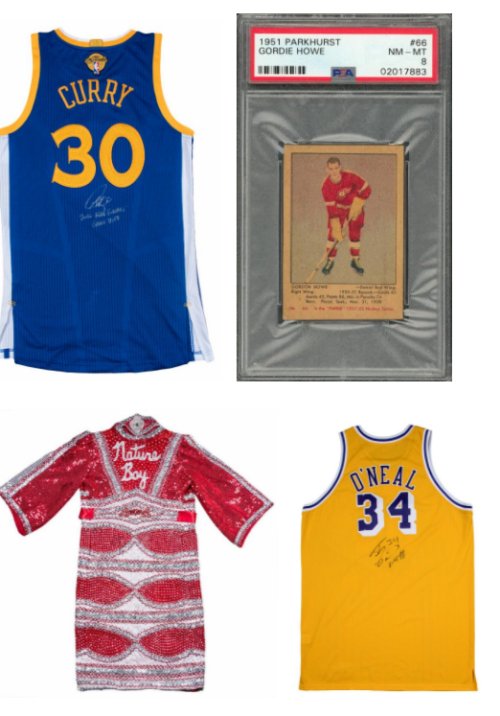