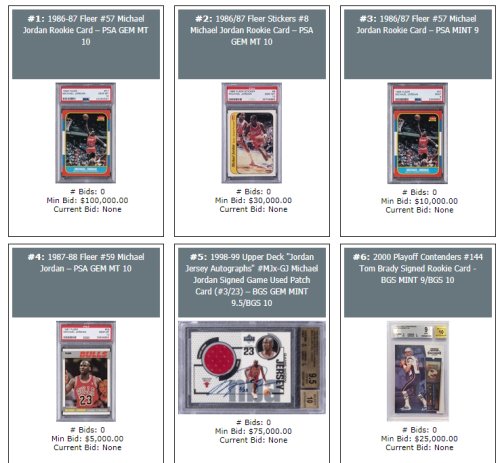 Goldin Auctions, the leading marketplace for collectibles and trading cards, announces a partnership with Logan Paul for the most highly anticipated Pokémon card auction and unboxing live stream. Beginning today, February 4 and running through February 11, the auction features 36 extremely rare, unopened first-edition packs of Pokémon trading cards that were first released in the United States in 1999. The first edition Pokémon packs could include highly valued holographic cards, including Charizard, Blastoise, Chansey and Hitmonchan, among others.

Paul, a creator, entrepreneur and Pokémon collector, has recently streamed multiple live card unboxing videos that have received millions of views. Paul’s previous Pokémon unboxing livestream in October 2020 was watched by more than 300,000 people concurrently and has since received more than nine million total views. These card breaking events have soared in popularity among hobbyists and on social media. Paul will give shout outs to the winners of each pack of cards, which have starting bids of $10,000, live during the event. In addition to the packs, winning bidders will receive one of 44 exclusive Logan Paul NFT (non-fungible token) digital art. Any high-value cards will be graded by a PSA representative on the live stream.
“I am thrilled to partner with Goldin for the biggest Pokémon unboxing ever,” said Paul. “This is a newfound obsession of mine and I am so excited to share it with other enthusiasts around the world.”

Goldin will join the February 27 livestream, timed to commemorate the 25th anniversary of the launch of the first Pokémon games in 1996, to provide expert analysis and insights based on his 40+ years of experience collecting and selling extremely valuable memorabilia. Since launching in 2012, Goldin Auctions has built a reputation as the trusted leader in trading cards and collectibles. The company has overseen more than $300 million worth of sales, including more than $100 million in 2020 alone, as existing collectors and new enthusiasts increasingly recognize collectibles and memorabilia as valuable alternative investments.    Auction Features 1st Edition Pokémon  (High-resolution photo here)

“For those of us in the hobby, we know how exciting of a time this is. The value of vintage and modern trading cards and collectibles has taken off and we’re also thrilled to be at the forefront of the growing enthusiasm for rare Pokémon cards,” said Goldin. “Logan was absolutely ahead of the curve in Pokemon collecting. He recognized the trend and then has created such amazing and authentic content that has brought so many more fans into the hobby.”

The partnership with Paul follows the news earlier this week of a record-setting sports memorabilia auction hosted by Goldin Auctions. The $33 million auction featured a number of notable and record-breaking items, including the most expensive Patrick Mahomes, Kobe Bryant, Stephen Curry, Anthony Davis and Lou Gehrig cards ever sold.