Goldin Auctions Holiday Auction 2022 that closed on January 8-9, 2022 brought record results among the thousands of incredible items that were up for bidding, some of the highlights of the auction included:

The auction also includes several record-breaking sales for tickets, an area of the hobby that is seeing increased interest: 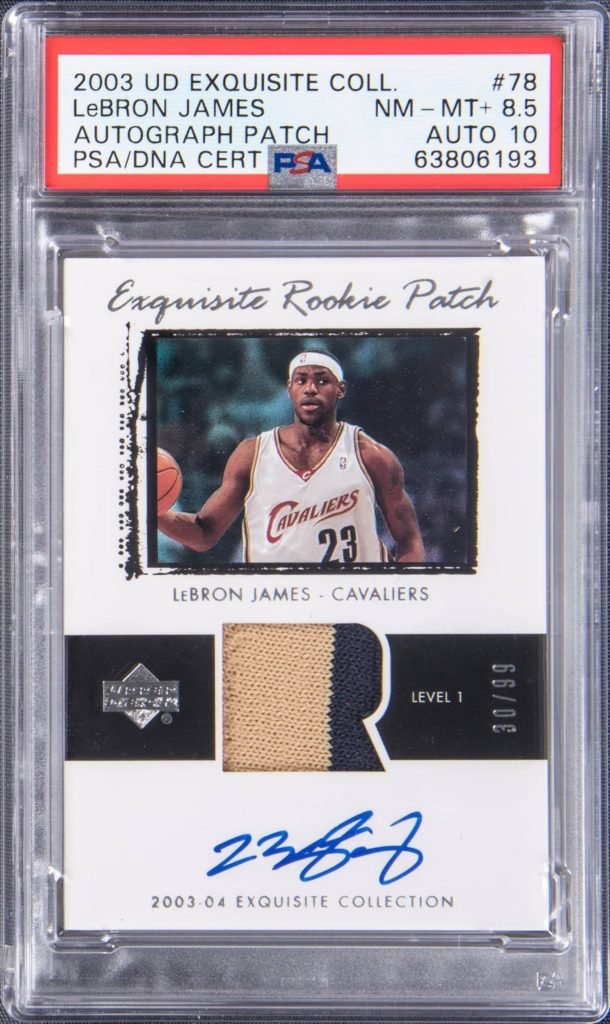