The auction is expected to be one of the largest ever sports auctions, approaching the record previously set by Goldin in its $45.2 million Winter auction that closed last month. Hobbyists and consignors widely recognize Goldin Auctions as the trusted leader for ultra-rare and highly-sought after cards and collectibles amid explosive growth in the industry. As interest from overseas markets has boomed and collectors increasingly view sports memorabilia as valuable alternative assets, the industry has grown to more than $10 billion in annual transactions. 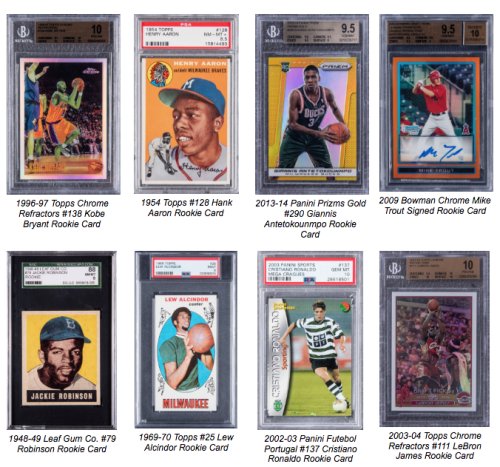 “Enthusiasm for the hobby is continuing to reach new heights. This has been an incredible year for us and the industry overall — and it’s only March!” said Ken Goldin, Founder and Chairman of Goldin Auctions. “We call this our premium auction because it includes some of the rarest and most desirable cards for collectors and we expect the bidding on these items will be spirited, to say the least.”

Goldin Auctions has built a reputation as the trusted leader in trading cards, memorabilia and collectibles. With the close of its last monthly auction, the company has surpassed its entire 2020 year in sales — $100 million — just three months into the year. Goldin has overseen more than $1 billion worth of sales.