The 2016 Goldin Auctions Winter Auction closed this weekend selling $2.6 million worth of memorabilia from more than 1,000 lots of rare and high-profile items from such sport and historical figures such as Michael Jordan, Barry Larkin, President John F. Kennedy, and Mickey Mantle.

“I am excited for our consignors and bidders that we have once again set numerous records and made some truly special pieces of memorabilia available.” said Ken Goldin, Founder of Goldin Auctions.

Goldin Auctions is currently accepting consignments for its next upcoming auction. To consign an item, contact a memorabilia specialist at 856-767-8550, info@GoldinAuctions.com or visit www.GoldinAuctions.com.

Here’s a look at some of the highlights from The 2016 Goldin Auctions Winter Auction. For a complete list of prices realized visit www.GoldinAuctions.com. 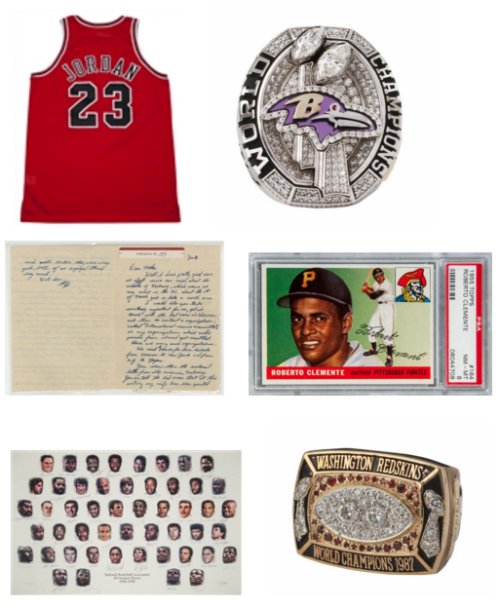