Goldin, the leading marketplace for collectibles and trading cards has launched there Winter Elite Auction which concludes on February 5-7, 2022.  The auction is headlined by ultra-rare and premier items from some of the greatest athletes of all time including Tom Brady, Michael Jordan, LeBron James, Babe Ruth and Muhammad Ali, as well as rising stars such as Patrick Mahomes, Luka Doncic and Justin Herbert.  Bid, view and register for the auction at goldin.co.

“The Topps collection in our auction is one of the most meticulously assembled and curated sets in existence,” said Goldin Auctions Executive Chairman and Founder Ken Goldin. “We’re incredibly excited to be offering this comprehensive and significant item, as well as a huge variety of premium vintage and modern trading cards and collectibles. If you’re serious about trading cards and basketball cards in particular you’ll be tuned in to our Elite Auction because you’re not going to want to miss history.”

Goldin has built a reputation as the trusted leader in trading cards, memorabilia and collectibles. In 2021, the company did over $330 million in sales. The Winter Goldin Elite Auction auction closes on February 5-6. Goldin Auctions is also actively accepting consignments for future auctions. To inquire about consigning items, email info@goldinauctions.com. 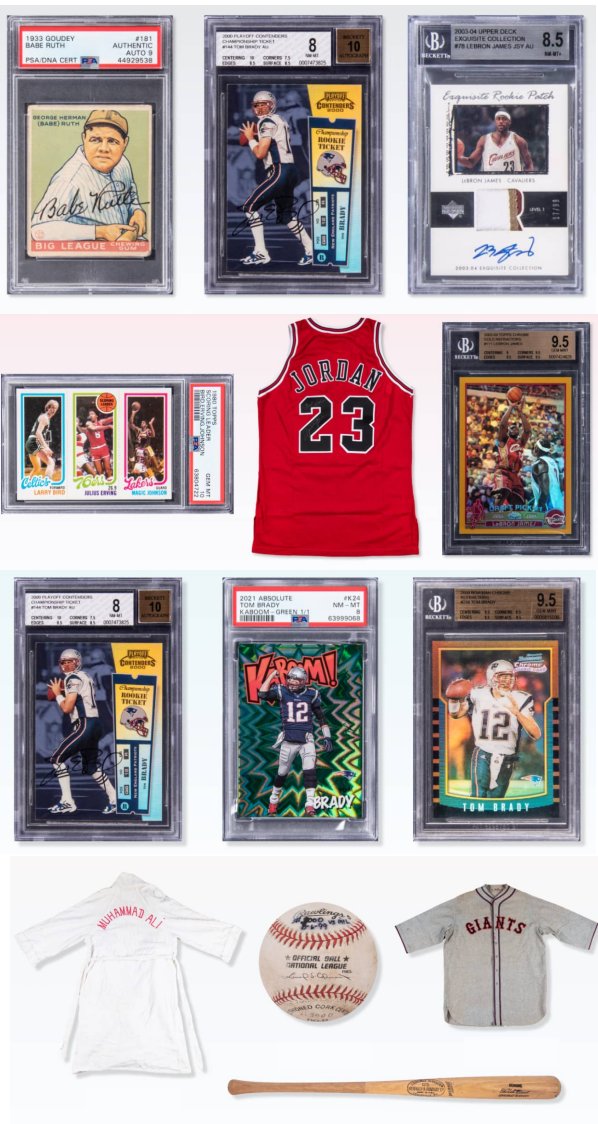