Goldin Auctions, the leading marketplace for collectibles and trading cards has launched there September Card & Memorabilia auction which concludes on October 2-3, 2021.  Over 1,900 Lots of sports cards, memorabilia, autographs, unopened wax and much more. Bid, view and register for the auction at goldinauctions.com. 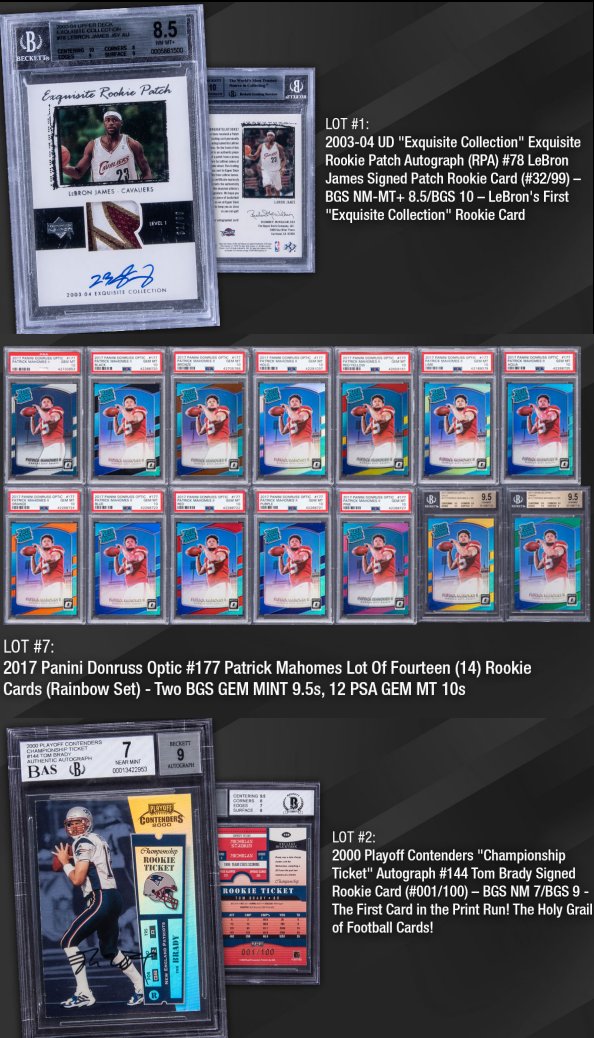