Green Jacket Auctions Winter 2017 Golf Auction is in progress.  800+ lots of amazing golf memorabilia and items worth anywhere from $25 to over $100,000, there is truly something for everyone.   Check out the auction now, register and bid at www.GreenJacketAuctions.com.  No single person has had a greater impact on the game of golf in America than Francis Ouimet. Collectors often point to the dearth of quality Ouimet memorabilia in the collecting market. Well, that’s about to change:

This auction includes items from the personal collection of Francis Ouimet himself. Even better, these historic relics are being consigned directly by the Francis 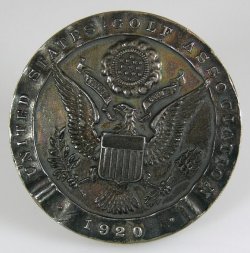 Ouimet Scholarship Fund, which obtained Ouimet’s personal collection upon his death in 1967.

We are truly overwhelmed to work with the Francis Ouimet Scholarship Fund to offer a few select pieces from Ouimet’s personal collection. Highlights of his collection include: 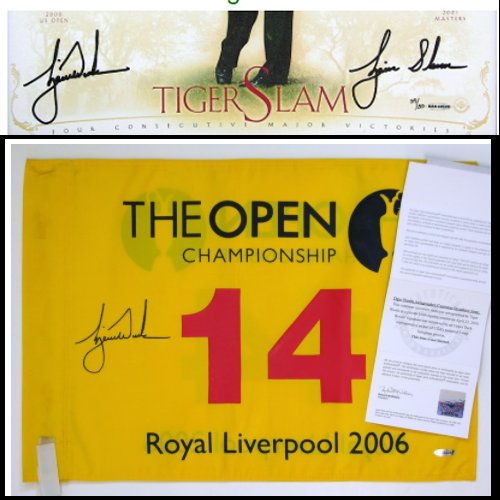 Tiger’s Back!
Love him or hate him, Tiger Woods still moves the needle in the golf memorabilia world. Though prices are down from Tiger’s peak, his items receive on average 400% more page views than similar auction lots!  In this auction, we have some excellent Tiger autographs for some very reasonable prices. 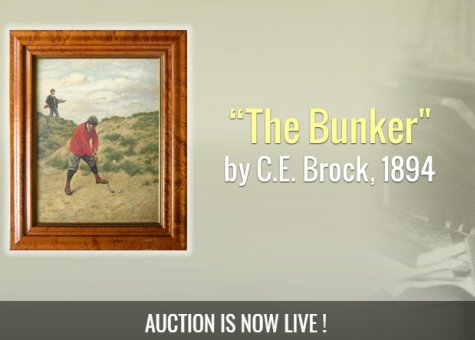