The catalog for our December 12, 2012 Holiday Auction is now complete. This auction to be, pound-for-pound, maybe the most unbelievable auction Grey Flannel Auctions has ever assembled, being incredibly well-represented in all four major sports. Auction previews will be available online one week, on Monday, November 12th. If you have any questions, please do not hesitate to contact us at (631) 288-7800 or email info@greyflannelauctions.com. Some highlights include: 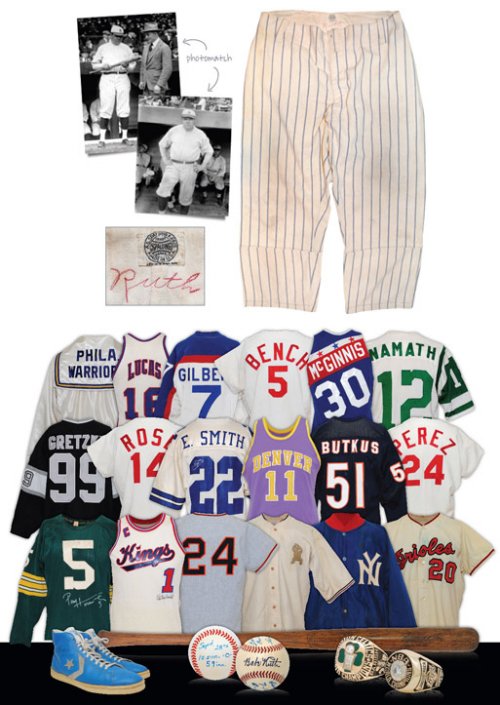