After a 50th anniversary year whose record-setting sales far surpassed all expectations, Hake’s Americana is on track for another blockbuster year in 2018. A full two weeks ahead of its March 13-15 auction, Hake’s had already recorded more than $1 million in absentee bids, with the numbers flipping rapidly upward with each passing hour.

“This is unprecedented,” said Hake’s president Alex Winter. “It’s a clear indication that rare comic books and blue-chip pop-culture and entertainment memorabilia has a rapidly expanding fan base worldwide. It also tells us that collectors have listened to the experts. They’re going for rarity and the best quality they can afford.” 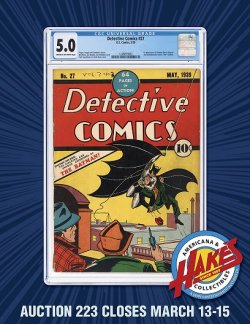 A premier example of rarity and quality in one package would be the auction’s headliner: a fresh-to-the-market issue of Detective Comics #27 CGC 5.0 (May 1939) featuring the first appearance of Batman – then known as “The Bat-Man.” It emerged from a recently discovered Golden Age comic book collection whose original owner had purchased all of the comics new off the rack during the 1930s and ’40s.

“In any collecting category, there are certain items that every collector wants to own. For baseball card collectors, it would likely be a Honus Wagner 1909 T206 card. In the numismatics world, it might be a 1794 Flowing Hair Dollar coin. To comic book collectors, nothing compares to the Golden Age issues that introduce beloved superhero characters,” Winter said. “The top comic book in the eyes of most collectors has always been Action Comics #1 with the first appearance of Superman, but there are fewer copies of Detective 27 in the CGC census – which maintains a global record of all known comic books – than there are copies of Action 1. From that comparison, collectors would immediately recognize the level of rarity. The Detective Comics #27 in our auction is complete, unrestored, and of a grade that may not appear for sale again for many years. When it does, it will likely be at a much higher price point.” Hake’s auction estimate is $500,000-$1 million.

Another superstar entry is Action Comics #7 CGC 4.0, scarce and important because it marks Superman’s second appearance on a comic book cover and also pre-dates Superman #1. Unrestored and in original condition, this comic book is highly prized in the collecting world. It comes to auction with a $100,000-$200,000 estimate.

Two other comics that are more than worthy of the spotlight are More Fun Comics #52 CGC 3.0, with the first appearance of The Spectre; and Captain America #3 CGC 7.0, featuring Stan Lee’s first work for the publisher Timely. “All of the early Golden Age Captain Americas are getting much harder to find,” Winter noted. The auction estimate for each of the comics is $35,000-$50,000. 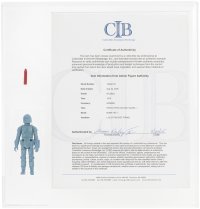 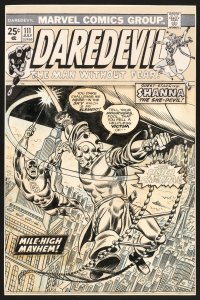 For more than a half-century, Hake’s Americana has distinguished itself as the ultimate source for rare, early political memorabilia. At the core of the March sale,

collectors will find nearly 600 specialty lots from which to choose. The auction’s opening lot is an important copper button from George Washington’s 1789 presidential inauguration. Monogrammed with the initials “GW” and the image of a Liberty cap, it is assigned an R-6 rarity, meaning no more than 5 specimens of its type are known. Its pre-sale estimate is $20,000-$35,000. Another historical relic of great rarity – in fact, the only example ever to have surfaced – is an 1860 cloth campaign banner touting Abraham Lincoln and his running mate Hannibal Hamlin. It bears the image of a spread-winged American eagle, with the written call for “Liberty & Union!” Estimate: $10,000-$20,000 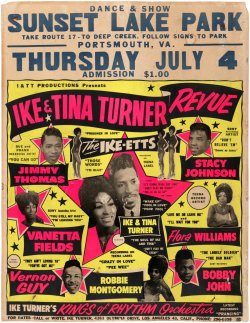 Not to be missed is the outstanding selection of James Bond memorabilia, including movie posters and classic toys of the 1960s; as well as an elusive 1966 Ideal Official Batman Play Set in the manufacturer’s original windowpane box, $10,000-$20,000.

Hake’s Americana Auction #223 has opened for bidding by phone, mail or online at hakes.com. The first session will close on March 13, 2018, while the second session will conclude on March 15. March 14 is an interim day in which bidders can peruse the catalog and prepare for further bidding. To request a free printed catalog or for additional information on any item in the sale, call toll-free: (866) 404-9800 or (717) 434-1600. Email: hakes@hakes.com.