With the 2016 Summer Olympic Games in Rio in full swing, SCP Auctions is pleased to present an outstanding assortment of Olympic memorabilia in its current 2016 Mid-Summer Classic, which concludes on Saturday, August 20. Also, this auction is featuring the Ann Meyers Drysdale Basketball Memorabilia collection.  Her coveted lineup of basketball treasures encompasses some 30 lots and is led by her 1993 Naismith Hall of Fame induction plaque, her 1976 U.S. Women’s Olympic Basketball Team game-worn jersey, and a myriad of awards she earned during her four-year career at UCLA including the 1977-78 Broderick Cup, which goes to the top female athlete in collegiate athletics.

The initial bidding period ends at 5 p.m. (PDT) on Saturday, so make sure your bids are placed in order to participate in the extended bidding period that follows. Peruse the lots below and make your bids today at www.scpauctions.com! 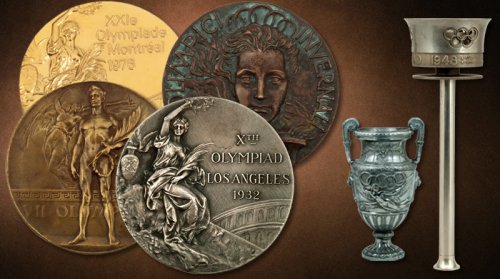 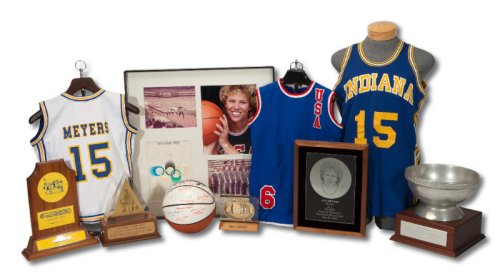