More than 300 lots of sports and civil rights memorabilia were sold, but it was five lots from Robinson, Dr. Martin Luther King, Muhammad Ali and President Barack Obama that set new standards 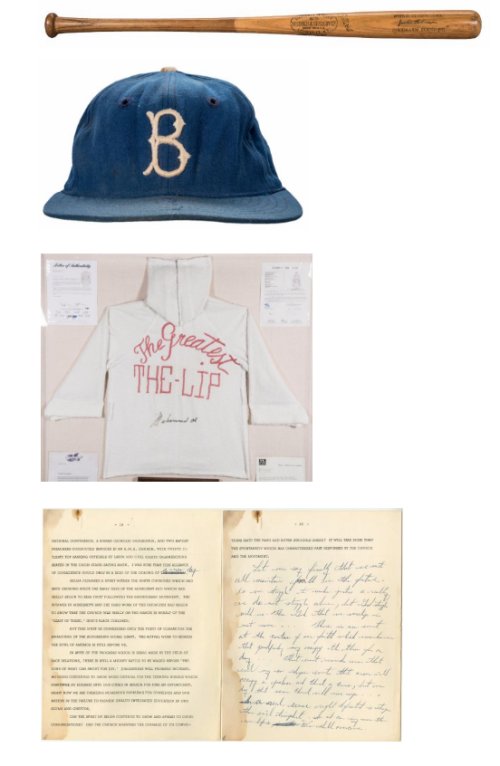 “Our partnership with the Jackie Robinson Foundation is a great opportunity for us to help promote the legendary life of a true American hero,” said Ken Goldin, founder of Goldin Auctions. “It’s appropriate that the legacy and memorabilia from some of the greatest Civil Rights leaders and sports heroes will help the Foundation complete the Jackie Robinson Museum in New York City.”