“The winning bidder in November is one of the savviest collectors we know,” explained Chris Ivy, Director of Sports Auctions for Heritage. “He’s a believer that if you buy the best of the best, there will always be somebody out there willing to pay more. That philosophy really paid off for him here.”

Heritage’s Make Offer to Owner program (MOTO) has put over $25 million in the pockets of winning bidders since its 2009 roll out. The $550,000 increase in value of Robinson’s rookie jersey is the service’s single largest transaction. 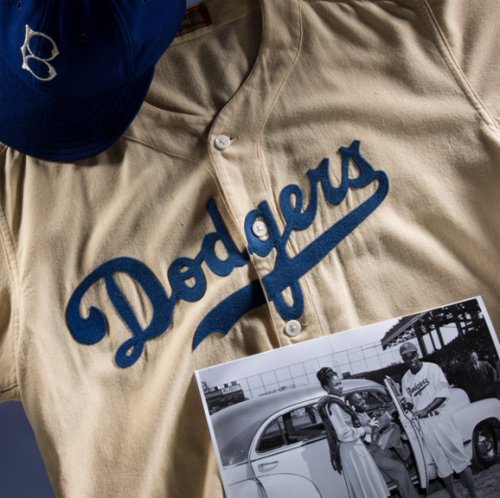 The program set a record in 2017 as single-year sales surged to more than $10 million. Clients who enroll in MOTO have the opportunity to bid on items in select auctions within 72 hours after the conclusion of the sale for all items that have been in inventory for more than 30 days. Those who make an anonymous offer to will have their information transmitted by Heritage to the lot’s owner, who then has the option of accepting or rejecting the offer, or presenting a counteroffer for the MOTO client’s consideration. Heritage retains 10 percent of the total price as a commission and waives all credit card and/or PayPal fees. Transactions are managed through HA.com, which protects the privacy of all parties.