Think baseball cards are for kids? Think again. Whether you’re just getting into collecting, or you’re picking back up where you left off years ago, Just Collect offers seven reasons why adults should get in the game.

1. They’re tangible and a viable alternative to traditional investments.

A T206 Honus Wagner was purchased in 1977 for $1,500. Forty years later that same card is worth in excess of $1,000,000. That’s a pretty great return, and one that couldn’t be matched by many traditional investments not named “Apple.” While the Wagner card is of course an extreme example, there are thousands of cards that have appreciated in value over the years at a better and more predictable rate than many stocks, bonds and mutual funds. 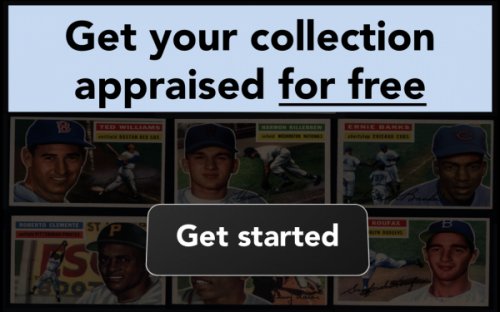