Lelands is proud to announce the start of weekly eBay auctions that allow every type of collector the chance to add a new treasure to their collection. We have a little bit of everything including game worn jerseys, signed baseballs, cards, tickets, photos and much more!! All signed and game worn items come with a letter of authenticity from Lelands and are guaranteed to be 100% authentic and genuine. Auction End Date: October 24-25th at 9:00pm EST. 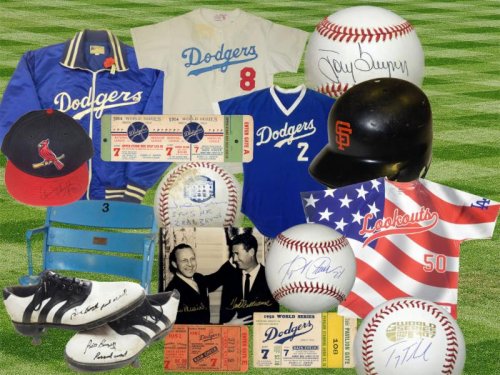