Paul Fusco, owner of Fusco Auctions and promoter of the annual Ohio Sports Collector Show died unexpectedly Sunday according to family members and friends. He was 65.

In 2008, Fusco revived what was once one of the country’s biggest annual shows at the Holiday Inn Select in Strongsville. Co-sponsored by Lelands, the show has once again become a popular event for collectors and dealers who specialize in vintage cards and memorabilia. 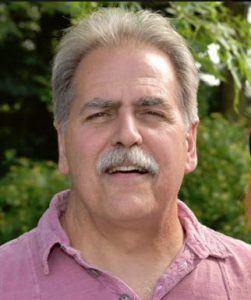 At the time of his death, Fusco had been promoting this year’s show, scheduled for March 29-31. He also promoted other three-day shows in the area during the 1990s. A regular exhibitor at the National Sports Collectors Convention, he was well-known to fellow dealers and collectors across the country.

Fusco was a father of two and grandfather of four. His obituary can be found here.

(Above Article was written by Rich Mueller and appeared first appeared on Sports Collectors Daily.)