Love of the Game Auctions is honored to announce its largest and most significant consignment: the world-class collection of legendary Baltimore sportscaster Ted Patterson.  Quietly assembled over more than five decades, the offering includes a large assortment of items obtained directly from players, including autographs, photos, uniforms and equipment, as well as an enormous collection of cards, memorabilia, publications, tickets, and advertising display material. 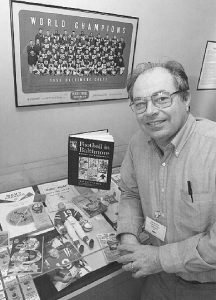 “The size and scope of Ted’s collection is truly exceptional,” remarked Al Crisafulli, auction director at Love of the Game.  “We’re thrilled to have been chosen to handle such an important collection – but most importantly, we are humbled by the prospect of working with such a knowledgeable and passionate sports fan.”

Selections from the Patterson Collection will begin to appear in Love of the Game’s Summer, 2019 auction, and will continue through 2020.  “The assemblage is so large, and so varied, that it will take time just to organize for sale,” continued Crisafulli.  “As we catalog and authenticate various items in the collection, we will establish a website to feature highlights, so that hobbyists can learn about the contents before items come to auction, and so that the collection can be memorialized for the future.”

Further information, including photos, can be found at TedPattersonCollection.com.  The site will be updated regularly.

Highlights of the Patterson Collection include: 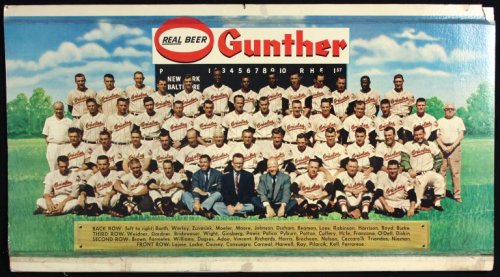 Having graduated from the University of Dayton with a degree in Broadcast Journalism, Patterson served as an announcer, writer and producer for Armed Forces Radio beginning in the late 1960s, before affiliating in 1970 with legendary sportscaster Curt Gowdy.  By 1973 he had become Sports Director at WBAL in Baltimore, where he broadcast his first Baltimore Orioles game.  In 1978, he won the Eclipse Award, for outstanding reporting on thoroughbred racing. 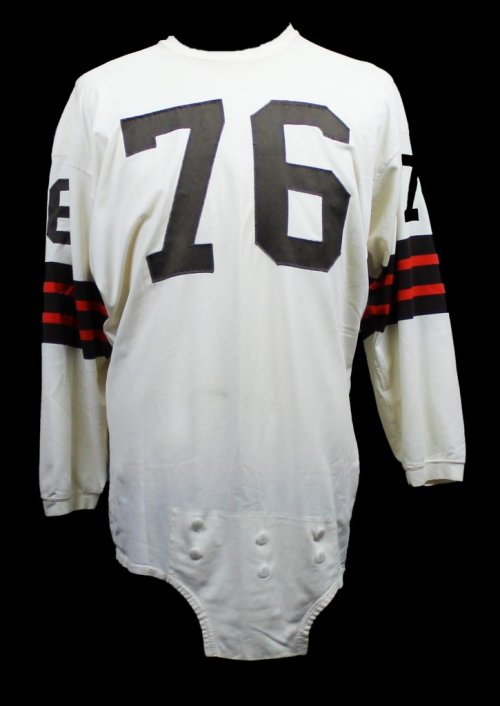 Patterson’s life-long project was to assemble correspondence and photographs from the legends in sportscasting.  Some of his work – including recorded interviews – was published in multiple volumes entitled Golden Voices of Sports.  The auctions will also feature many of the files Patterson assembled during his research.

“Over the past several years, Ted and I have developed a nice friendship,” said Crisafulli.  “He’s an exceptional man who has had a long, important career in sports.  That impressive career and his hobby blended together, often to the point where they were indistinguishable from one another.  It’s a pleasure and a privilege to have been selected to present the fruits of his labor – as a sportscaster and as a collector – to the hobby.  We can’t wait to share it with everyone.” 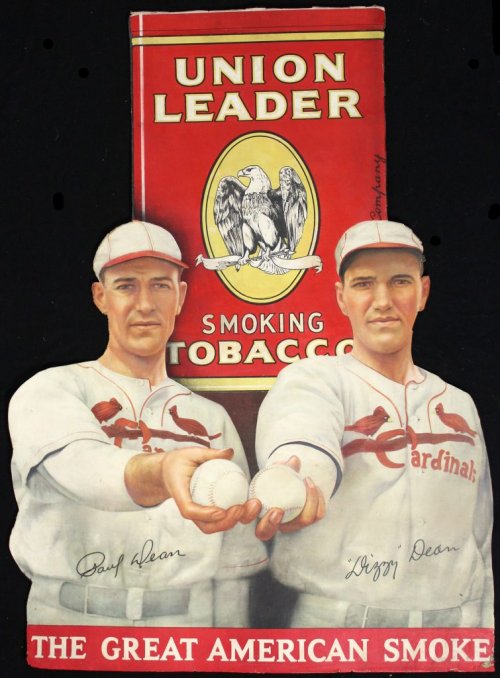 Love of the Game is seeking additional consignments across a full range of sports cards and memorabilia for its upcoming auctions. For consignment requests, please email Al Crisafulli at info@loveofthegameauctions.com.

About Love of the Game Auctions

Love of the Game Auctions is an internet sports auction house catering to the passionate collector of memorabilia and cards, brought to you by longtime hobbyist Al Crisafulli.  A collector for more than 30 years, Crisafulli’s successful track record in business led him to found an advertising and marketing agency in early 2004, where he combined his business acumen with his passion for the hobby, enlisting several hobby-related companies as advertising clients.  During this time he was responsible for providing marketing strategy, business consultation and overall strategic direction to leading auction houses, grading and authentication companies, and card dealers.  An avid communicator, Crisafulli has also been a vocal and frequent contributor to many hobby message boards, and for more than five years was editor and publisher of Collector Magazine, a publication devoted to the sports card and memorabilia hobby.  Crisafulli has authored many hobby-related articles and was a keynote speaker at the PCCE 2008 hobby seminar.  Since its founding in 2012, Love of the Game has been responsible for several important memorabilia discoveries, attained significant press recognition, broken many sales records, and most importantly, helped bring enjoyment to thousands of collectors and consignors by being a trustworthy source for seldom-seen memorabilia and trading cards.