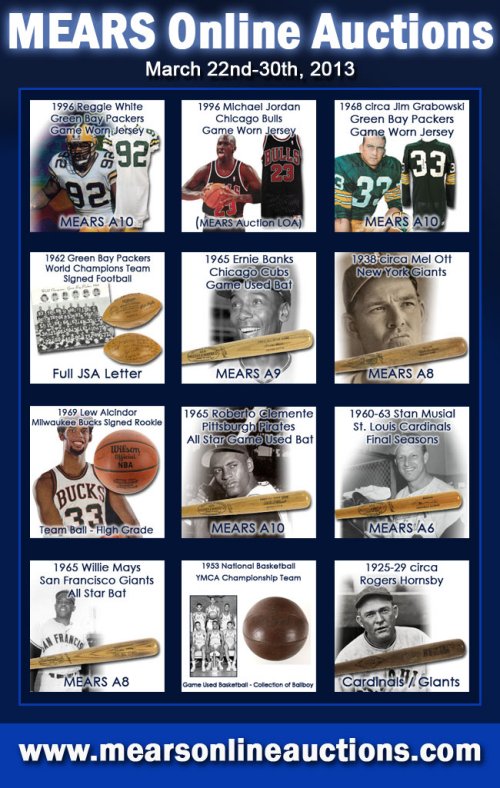 Offered is a lot which reflects both ample basketball success and colossal social relevance and is accompanied by first hand provenance from the surviving ball boy that obtained the prize. Attributed to one of the earliest known teams that Wilt Chamberlain was a team member, this game used, autographed, Championship Basketball foreshadowed the great career that lay ahead.

The Championship game was played during an era where the ugly shadow of segregation was broken by the sunny promise of integration. During 1947, not even a decade earlier, segregation in professional sports was still practiced until Jackie Robinson broke the status quo with the Brooklyn Dodgers. The country was reforming, but the practice of segregation still affected many African American communities, and the basketball courts of their youth.

During the 1940s until the integration of the NBA in 1950, black basketball teams were known as the “black fives”, a reference to the starting lineup of a squad. Most all black teams were sponsored by churches, athletic clubs, social clubs, small businesses, or the YMCA.

Read the full story on the