The record-setting Goldin Auctions 2020 Spring Auction ended on Saturday night, and just like he did throughout his remarkable career, Michael Jordan closed with a bang as a host of items from the NBA legend established new industry standards. The auction was also remarkable for Goldin Auctions as the company established a new record of $11 million in sales, had the most website visits ever recorded, the most bids ever placed by the most unique bidders in single auction, and the most unique winners in a single event.

The historic event also raised a combined $125,000 for three charities including: the MambaOnThree Fund, the Naismith Memorial Basketball Hall of Fame and the CAMCare Foundation for COVID-19 related causes at New Jersey’s Cooper Hospital and PPE at CAMCare health centers.

Fresh off the ESPN documentary, “The Last Dance,” Jordan re-established himself as the modern king of memorabilia as several of his items sold for record-setting prices including a 1996-97 game-used jersey for $295,200 – $100,000 more than any previous Jordan Bulls jersey. Additionally, a $15,000 casino-marker given to Jordan at Trump Casino, sold for $19,680 – a record for any Jordan check.

“This event was somewhat of a perfect storm as we had a remarkable collection of historic memorabilia supported by incredible marketing and publicity during a great market for sports collectibles,” said Ken Goldin, Founder of Goldin Auctions. “The fact that this auction was also able to benefit these three important charities is especially rewarding.”

Here are some final sale prices from Goldin Auctions 2020 Spring Auction Sessions #2-3 which closed on Thursday and Saturday nights, respectively. Due to unprecedented attention and bidding, Goldin Auctions split its annual spring auction into three sessions. Highlights from Session #1 are also indicated below. (* indicates a record price). The complete auction catalog is available at GoldinAuctions.com. The company is also accepting consignments for its upcoming Summer Auction. 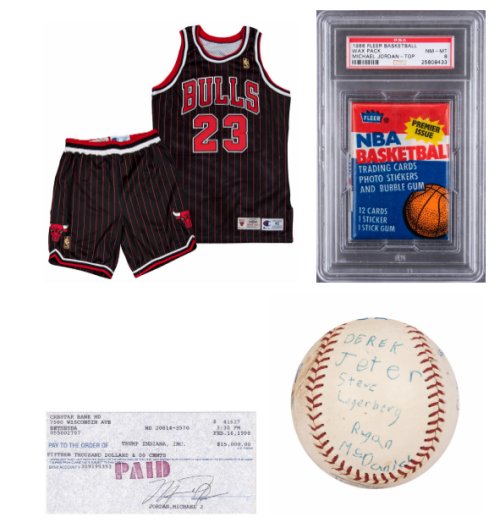 Lot #1177 – Derek Jeter Little League Team-Signed Baseball – one of the earliest-known Jeter autographs (FINAL PRICE: $39,600* record for any Jeter signed ball and 10-times the price it previously sold for in 2014) 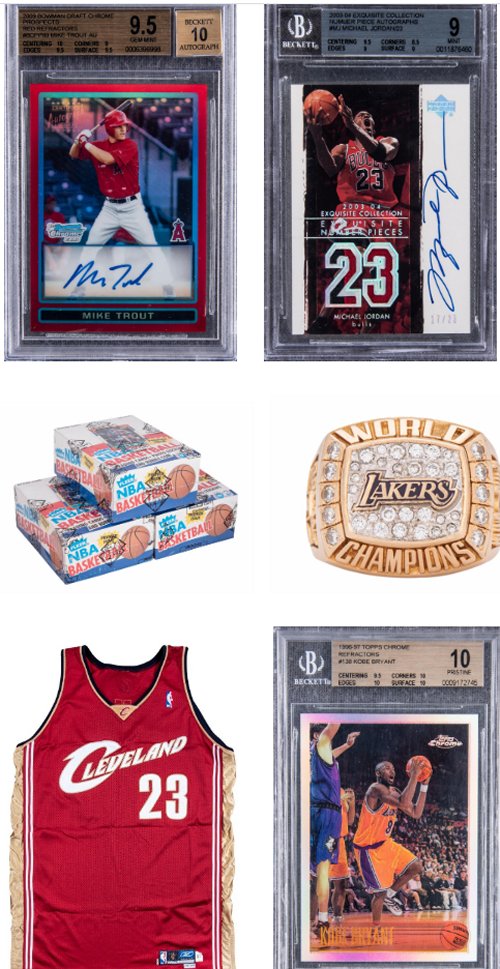