“This event clearly demonstrated a trend we have seen coming for the past year,” said Ken Goldin, Founder of Goldin Auctions. “The sports memorabilia industry is strong, and a new generation of collectors have spoken and moved Mike Trout, Michael Jordan, LeBron James and Kobe Bryant to the head of the class.”

Although the Trout rookie card stole the headlines there were many remarkable record-setting sales. Here are some final sale prices from Goldin Auctions 2020 Spring Auction Session #1. Due to unprecedented attention and bidding, Goldin Auctions split its annual spring auction into three sessions with additional items in Session #2 closing tonight and the auction concluding with Session #3 on Saturday night May 23. (* indicates a record price) 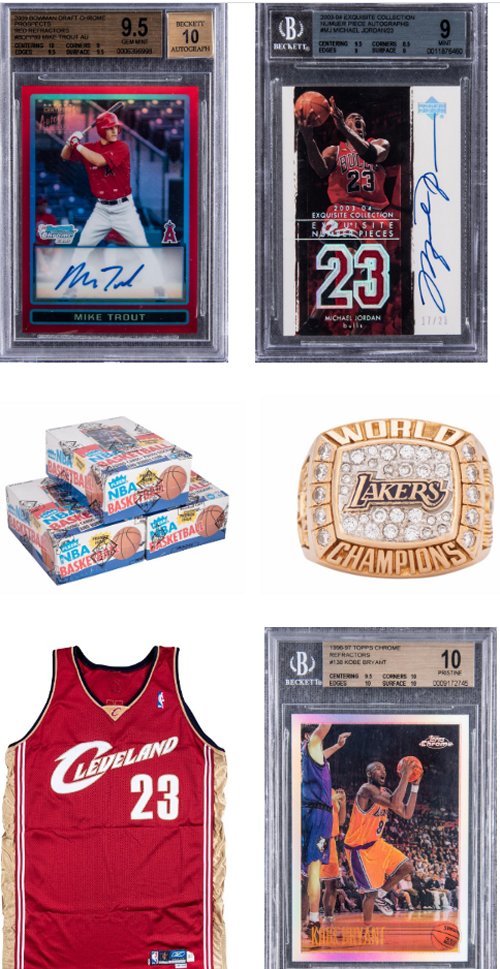