Mile High Card Company current auction is led by one of the finest single-signed Babe Ruth baseballs in existence, an incredibly rare Franklin D. Roosevelt Single-Signed OAL (Harridge) Ball Inscribed to Clark Griffith and Attributed to Opening Day 1937 and a complete 1952 Topps set rated #10 on the PSA Set Registry. “We’ve always been the industry leader in high-grade sports cards, and this auction is loaded with them, but our selection of game-used and autographed items is truly impressive as well.” said CEO President Brian Drent. This auction runs through August 18th. 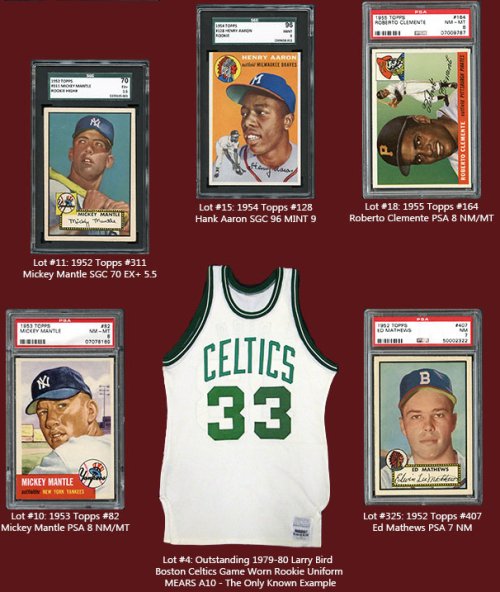