The new year is almost upon us and Mile High Card Company’s December Auction, which concluded on Thursday, December 10th, bids farewell to a tumultuous 2020. “I think everyone’s pretty happy to turn the page on this roller-coaster year and looking forward to getting back to normal” said MHCC President and CEO Brian Drent, “but one bright spot has been the increase in popularity in the sports collectibles market. There’s never been a better time to be a seller and there’s never been more opportunity if you’re a buyer.” 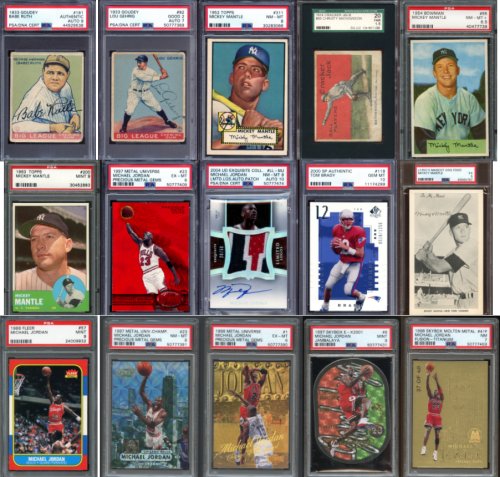 As spectacular as the past year has been for the hobby in general and MHCC auctions in particular, the staff is working diligently for an even bigger and better 2021 year, and there’s still time to get your consignments in for the Spring Auction. If you desire the maximum possible return for your prized sports cards and/or memorabilia, please call our office at (303) 840-2784 to speak with one of MHCC’s team of experts or us online at www.milehighcardco.com if you have any items you are interested in consigning. Thank you once again and enjoy the auction!