Love of the Game’s Winter Premier Auction features a host of beautiful, high-quality autographs and game-used bats from the game’s biggest names. Bid, register and view items at loveofthegameauctions.com. We hope you enjoy our largest-ever assortment of high-quality autographed baseballs, cards, letters, postcards, and flat items yet. Plus, check out our large collection of memorabilia, cards, and game-used bats! 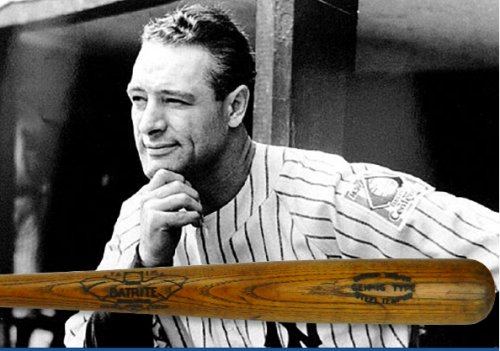 Plus a large assortment of player-signed replica and commemorative bats, including Cal Ripken, Jr., Hank Aaron, Ken Griffey (father and son), the 500 HR/3000 Hit club, and many more.

About Love of the Game Auctions
Love of the Game Auctions is an internet sports auction house catering to thepassionate collector of memorabilia and cards, brought to you by longtime hobbyist Al Crisafulli.  A collector for more than 30 years, Crisafulli’s successful track record in business led him to found an advertising and marketing agency in early 2004, where he combined his business acumen with his passion for the hobby, enlisting several hobby-related companies as advertising clients.  During this time he was responsible for providing marketing strategy, business consultation and overall strategic direction to auction houses, grading and authentication companies, and card dealers.