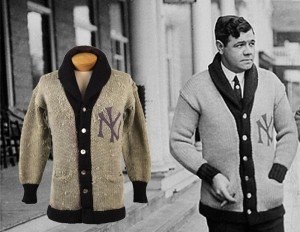 Two significant pairs of Muhammad Ali fight-worn gloves – Ali’s (then Cassius Clay) gloves from his February 25, 1964 bout against Sonny Liston and his gloves from his March 8, 1971 bout against Joe Frazier (Ali-Frazier I) – each sold for $385,848 in the first session of SCP Auctions’ auction which concluded early Saturday. The sale of these two items set a world-record price for any piece of boxing memorabilia at public auction. 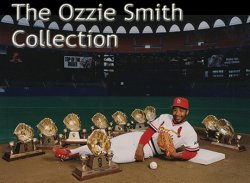 Auctions. “That fervor is enhanced significantly when the opportunity arises to acquire items directly from player collections or estate collections. This auction proves once again that the combination of quality and direct provenance produces incredible auction results.”

Other highlights of the auction include:

About SCP Auctions
SCP Auctions, Inc. has been a leader in brokering and auctions of important sports memorabilia and cards since 1979. The Southern California based firm conducts online auctions throughout the year, highlighted by their Premier Auctions in the spring and fall. SCP Auctions has handled some of the most significant individual items and prominent collections in their field, such as the record-setting sale of the earliest known jersey worn by New York Yankees legend Babe Ruth ($4.4 million) the famed T206 Honus Wagner baseball card ($2.8 million) and Babe Ruth’s bat used to hit the first home run in Yankee Stadium ($1.3 million). Interested bidders can call (800) 350-2273 or visit SCP Auctions online at www.SCPAuctions.com for more information on how to participate.