A collection previously owned by one of the organizers of one of the first comic conventions and a medley of comic cover art discovered by a family member of someone who once worked at a comic publishing house are expected to be among the top lots at Heritage Auctions’ Comic Department’s upcoming auction Feb. 23-25.

Marvel Comics originally was known as Timely Comics during the Golden Age, and because there was no way to know that some of the original art would enjoy such a sharp increase in value, much of the original Timely art was destroyed – which only added to the value of that which remained. But a small cache of original art was found by a family member of a former publishing house employee while she cleaned out a closet, and some of it is featured in this auction. Among the gems that will be available to eager collectors: 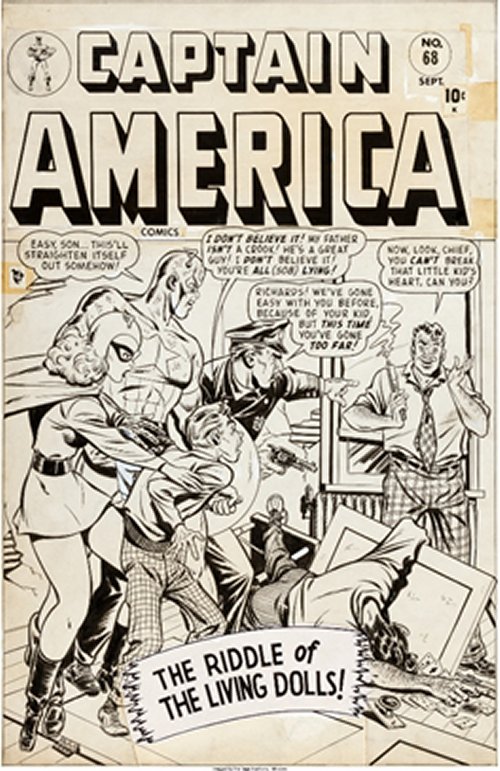 College professor Ethan Roberts helped organize a convention in 1964. Because of his academic background as a college professor and his enormous respect for comic artists, Roberts took something of an academic approach to collecting, as he tried to gather original art from every significant artist of his era.

Among the gems in Roberts’ collection that will be available through the event: