Two recently uncovered rarities generated a nice payday for the consignor of one of the year’s top baseball card finds.   Stored for years in an old Yahtzee game box, the 1914 Texas Tommy Joe Jackson and Ty Cobb cards sold for $270,097 combined as SCP Auctions wrapped up its 2020 Summer Premier Auction.

Despite their underwhelming grades, the Cobb led the way at $141,480 followed by Shoeless Joe at $128,617 in another multi-million dollar sale for the Southern California auctioneer. 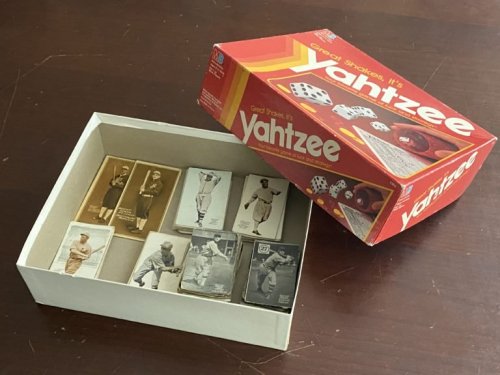