“The results exceeded even our most optimistic expectations,” Heritage Auctions Direct of Sports Auctions Chris Ivy said. “It’s a clear continuation of the outrageous success of 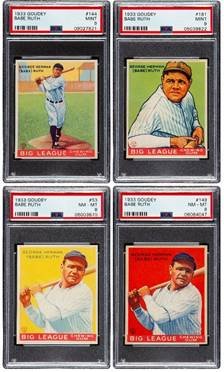 Other cards that established new world records included, but were not limited to: