Even in lower grades, Babe Ruth’s rookie card is still a big draw. A blank back 1916 M101-5 Ruth graded Fair brought the top price in Memory Lane’s Summer Auction early Sunday morning when it sold for $79,200. Featuring The Babe as a Red Sox pitcher, it’s the first card issued during his big league career.

The auction was also headlined by a T206 Ty Cobb Red Portrait graded PSA 8, one of just 18 ever graded at that level with only two rating higher. When the dust settled, the Cobb card netted $67,200, shattering the hobby’s former record for the grade by 24 percent. 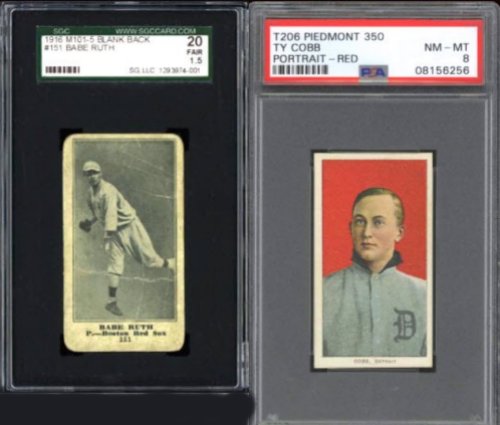 “We were very pleased with the steady bidding,” said Memory Lane’s J.P. Cohen. “The market is still very strong for high quality or rare items.” 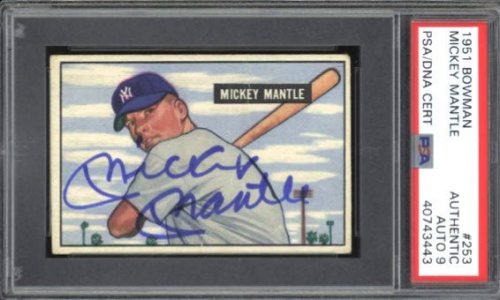 The auction included several vintage packs and boxes including a 1957 Topps baseball wax pack rated PSA 6 that netted $5,718 and a large group of Type 1 photos, headlined by a 1937 International News image of Lou Gehrig which sold for over $7,000.

Memory Lane’s next auction will be late this fall. For information on consigning or to register for bidding, visit MemoryLaneInc.com or call 877.606.LANE (5263).

Consign With Memory Lane For Our Next 2023 Auctions