The Naismith Memorial Basketball Hall of Fame announced today that SCP Auctions has been named its official auction and appraisal partner. The multi-year partnership will feature an annual basketball-themed auction with proceeds benefitting the Naismith Memorial Basketball Hall of Fame. Since opening its doors in 1959, the Hall has operated as a non-profit organization relying on the generosity of others to preserve the legacy of the game.

Additionally, SCP Auctions has been named a Premier Sponsor for the Class of 2015 Enshrinement festivities, as well as the presenting partner of the Family Reunion Dinner during Enshrinement weekend on September 10th. 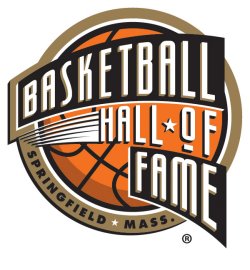 “SCP Auctions is extremely proud and excited to be the Naismith Memorial Basketball Hall of Fame’s new auction partner,” said David Kohler, president of SCP Auctions. “As one of the country’s premier sports memorabilia auction houses, we look forward to creating a great working relationship with the Hall of Fame as well as with many of basketball’s greatest legends.”