Steiner Sports March Madness Auction is in progress. Many personal items for sale from Legendary Basketball Coach Bob Knight! The March Madness Auction ends on march 20th at 10PM ET.  Get your bids in now on hundreds of rare and valuable lots!  Bid, register and view at at auction.steinersports.com.

Coach Knights 1961-62 Playing Days OSU Big 10 Champs Trophy Signed – As a player Knight was part of the Big 10 Championship Ohio State Buckeye’s. Despite being a star player in high school, he played a reserve role as a forward on the 1960 Ohio State Buckeyes team that won the NCAA Championship and featured future Hall of Fame players John Havlicek and Jerry Lucas. The Buckeyes lost to the Cincinnati Bearcats in each of the next two NCAA Championship games, of which Knight was also a part. This trophy comes from Coach Knights personally collection. It is broken, but I am sure with some repair can be restored and presented beautifully.

Gene Budig’s 1993 NCAA Final Four Ring (Kansas) – Serving As chancelloir for the University of Kansas, Gen Budig received this ring for the Jayhawk Basketball teams final four appearance in 1993. They eventually fell to NC State in the final four, but finished the year winning the Big East and sending several players to the pro’s such as Greg Ostertag and Adonis Jordan. 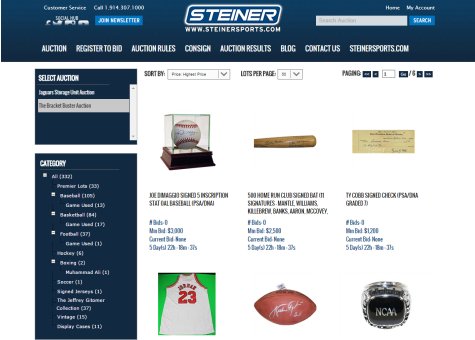