“Strong bidding across the spectrum drove this auction past expectations,” said Margaret Barrett, Director of Entertainment Memorabilia at Heritage Auctions. 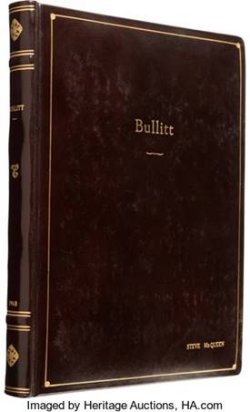 A one-owner collection of rarely-seen music concert posters sold for a combined $255,843 led by a poster for a 1964 performance by Roy Orbison. The window card, showing a classic image of Orbison wearing horn-rimmed glasses, saw interest from five bidders who pushed the sale price to $16,250. A Batman/Young Rascals concert poster from 1966 sold for $13,750 and a colorful, 1956 poster advertising performances by Little Richard, Big Joe Turner and Etta James closed at $12,500.

Two rare pieces of memorabilia relating to Otis Redding surpassed estimates as a RIAA Gold Record sales award for his smash hit (Sittin’ On) The Dock of the Bay sold for $12,500 and a scarce, 1965 record promotional poster sold for $11,250.