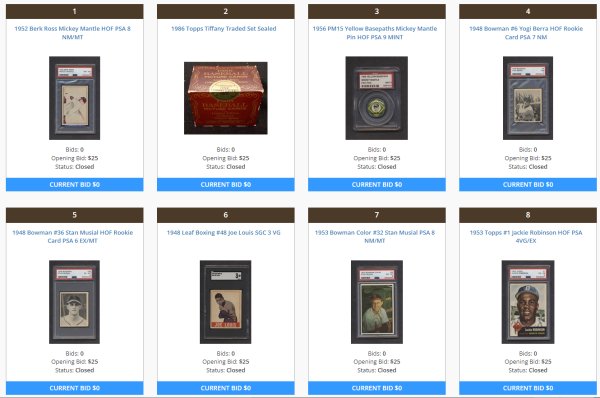 Consignments Wanted:
Call us at 717.327.8915 or email us at info@thecollectorconnection.com .  We will come to you in many cases. If you are local to us you are also welcome to come to our offices in Lehighton, PA.