The Tradition Continues This Sunday at 7 PM Eastern at Lelands.com. One Helluva Tradition – Four Decades of the Hobby’s Best Auction Events. Lelands is proud to present one of the most exciting auctions of the year. With 1250+ lots of the finest sports and non-sports memorabilia and cards, there’s sure to be something for everyone. So don’t miss out. Closes Sunday, June 19, 2020 at 11 PM Eastern. 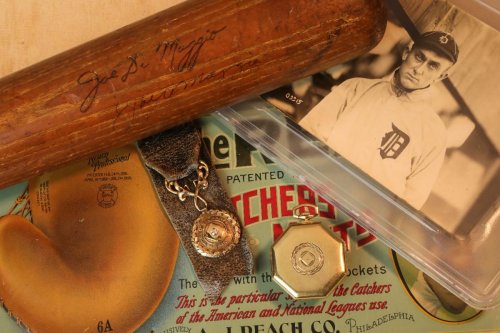