To the University Archives most recent acquisitions, we have provided a link to our website below. Just follow the link to our Home page, then click on the last 30 days red button. Call us at 203-454-0111 with any questions or for assistance.

Check out our new eBay listings! As you know, we have contracted with noted dealer, Herman Darvick, to sell select documents for us on eBay. This is your opportunity to bargain-hunt, so please have a look. The Starting Price on each of these is only $9.99 and there are NEVER RESERVES on any of our AUCTION listings! Your purchase of any of these items at AUCTION prices will be accomplished through eBay only, so let the offers begin! 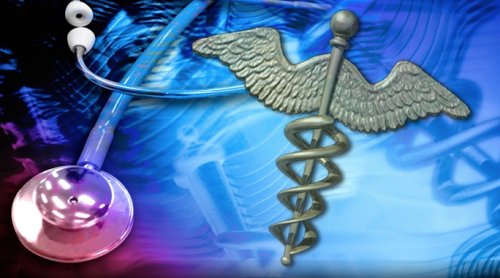 FREE SHIPPING by FIRST CLASS MAIL with TRACKING within the USA – Shipped on the first business day after payment is received. DarvickAutographs is a Top Rated Plus Power Seller with 100% Positive Feedback.